Whilst the London Photo Show is not a competition, we do have a panel of judges who award prizes to the best exhibitors. Our judging panel is: 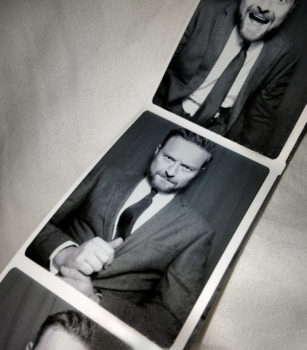 Dan is a London based fashion and celebrity photographer. He is regularly commissioned in the UK and US to shoot for advertising clients, magazines and celebrity agents. He has worked with Angelina Jolie, Madonna, David Beckham, Kate Winslet, Naomi Campbell and Jessica Ennis. Clients include Marks and Spencer, Nikon, Lacoste, ITV and T Mobile; and he’s been published in The Guardian, Hello, Heat, Glamour and Observer Magazine.

Dan started work as a photographer shooting news assignments in 1995. He now regularly shoots for some of the worlds biggest brands and works with some of the biggest stars in sport and entertainment. 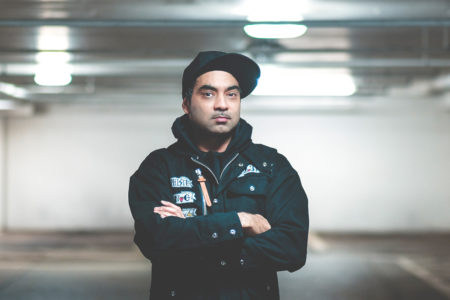 Bal Bhatla, better known as @mrwhisper, is a professional freelance photographer  and content creator. Bal treats London as his studio, inspired by the city, the people, the architecture and its various iconic elements and has built a reputation by capturing candid photographs of around London. During his career he has worked with numerous global brands such as, Netflix, Star Wars, BMW and Lonely Planet. His images have been featured in newspapers, magazines, blogs and a variety of exhibitions around the globe 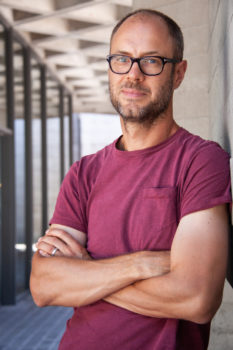 Andrew Mason is a professional photographer who is regularly commissioned by leading firms in London to shoot corporate portraits and events.

In 2016 Andrew established the London Photo Show which showcases the work of aspirational photographers from around the world. He is the founder of the 36exp Photographers’ School.