Building on a career history within the creative industries and education, that includes working within the UK film industry, Sarah Callow is now focusing on photography as a media of choice, to produce images that investigate and express a response to the environments of the Isle of Man, where she is now based.

Sarah has always been drawn to the single frame, narrative potential of photography, within a fine art context. Her work has a starkly formalist feel, embracing minimalism, industrialism, chiaroscuro lighting and the inherent beauty found within seemingly ordinary surroundings.

Over the past year, Sarah has been drawn back into the darkroom, as she has felt somewhat disconnected by the screen-based, digital process. Returning to a method, that draws upon over a hundred years of historical credence, has been a revelation. Sarah has relished the serendipity and tactile nature of film wet process development and printing, as well as engaging, as best she can, with the overall patience required to create a single image following this practice.

The collection of images exhibited at this year’s London Photo Show have been hand crafted at every stage. The negatives were shot on Ilford HP5 and manually exposed on a vintage Olympus OM-1 camera, dating back to the 1970s. The resulting film was hand developed by Sarah herself, in the darkroom. She then produced each print via a traditional wet process method, using Ilford Multigrade glossy RC paper.

Sarah was craving a connection and a sense of overall control that she felt she had lost; but Sarh found it in the tangible, physicality of the darkroom process. The resulting images are influence by the camera they were captured on; embracing negative space and emulating a simpler, yet bleaker time. 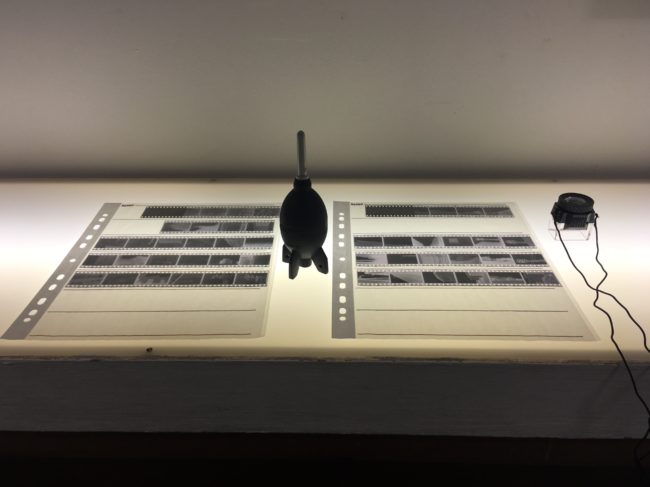 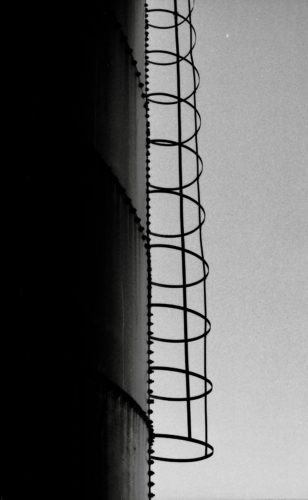 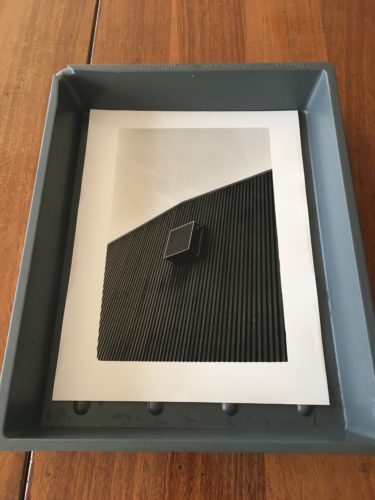 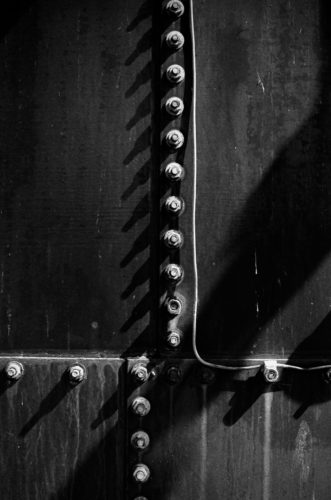 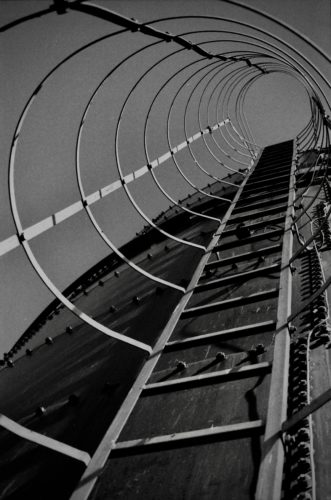