Enrique Navas is a photographer based in Lisbon, Portugal. Born in El Salvador, he migrated to the United States prior to the civil unrest of the 1980s that led his country to a brutal civil war.

He settled in the United States where it became home for him and his family for 40 years. After a successful career in K-12 education management, he retired in 2019 and moved permanently to Portugal where he now calls home. Over the years, he has become increasingly passionate about photography and has tried different genres. During the second COVID lockdown in Portugal, he joined a group of international street photographers based in London where he discovered street photography and “was bitten by the bug.” He combines his passion for traveling and street photography whenever possible. He is drawn to capturing and documenting the streets, everyday life, the unusual, and more importantly our common trait, humanity.

While he finds much of his inspiration from past and current well-regarded street photographers, he also gets his inspiration by not so well-known street photographers. Enrique has heard from others that working on projects is the best way to focus his street photography. This method provides a good body of work to subsequently enable him to sequence his photos. He acknowledges that this indeed does help him to keep focus. However, in this current London Photo Show exhibition, he wanted to show some street photography as individual images from different locations during his travels. The collection of these photographs was made in Lisbon, London, Tanzania, NYC, and Paris. 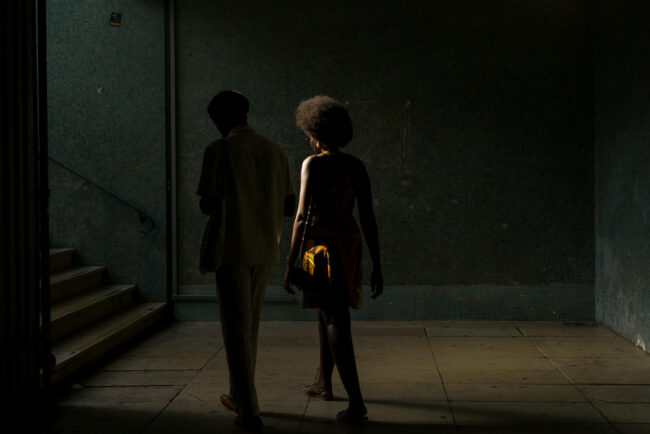