According to GOV.UK in the 2011 Census, the most ethnically diverse region in England and Wales was London, where 40.2% of residents identified with either the Asian, Black, Mixed or Other ethnic groups.

Out of all regions, London had the smallest percentage of White British people, at 44.9%, and the North East had the highest percentage, at 93.6%.

This project is a modest attempt to showcase the diversity of this beautiful metropolitan city and highlight the range of different ethnic backgrounds of its inhabitants which form the fabric of its society and the essence of its charming appeal.

A selection of 9 images capturing Londoners waiting at the exact same bus stop at different times is presented in a series that reflects the reality of London with its many unique individuals and cultures which unite to form one of the most diverse cities in the world. 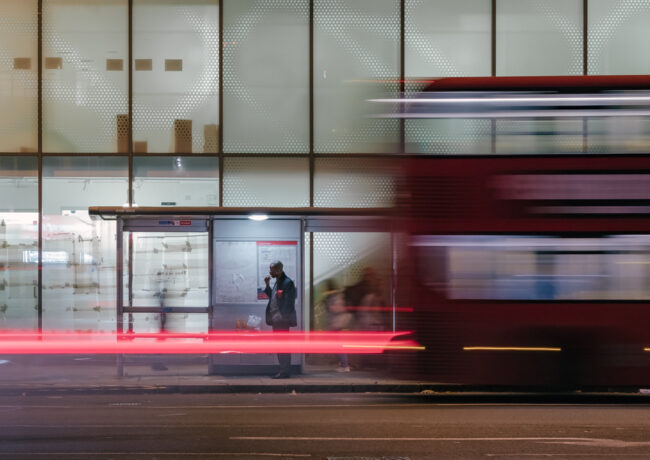 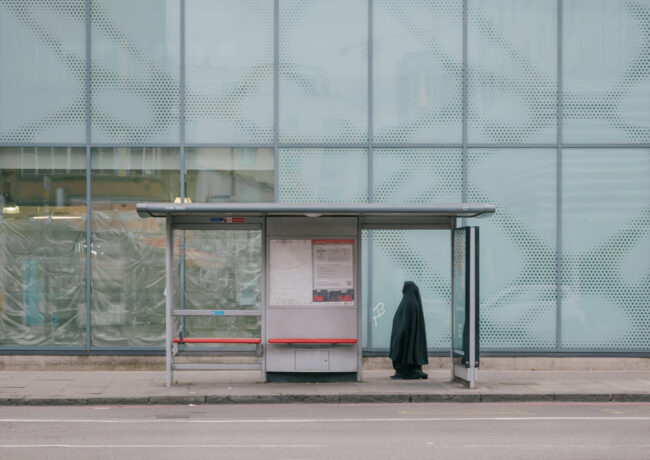 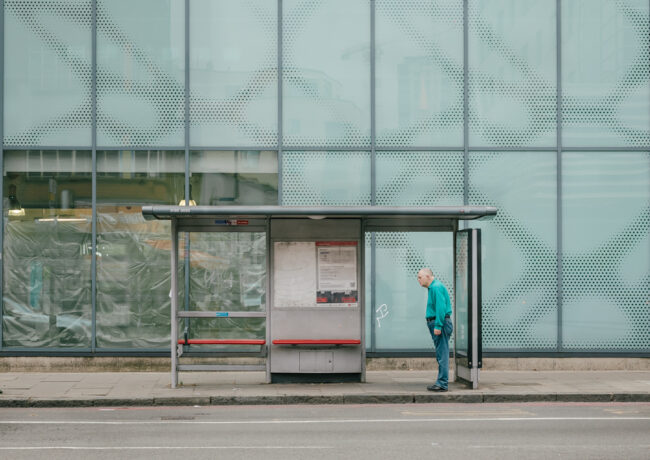 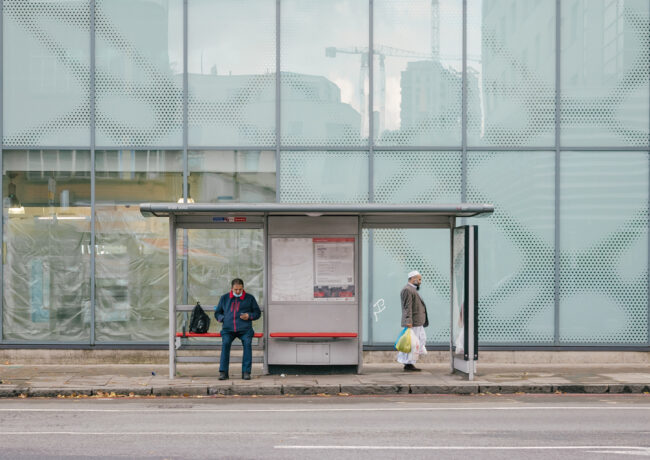 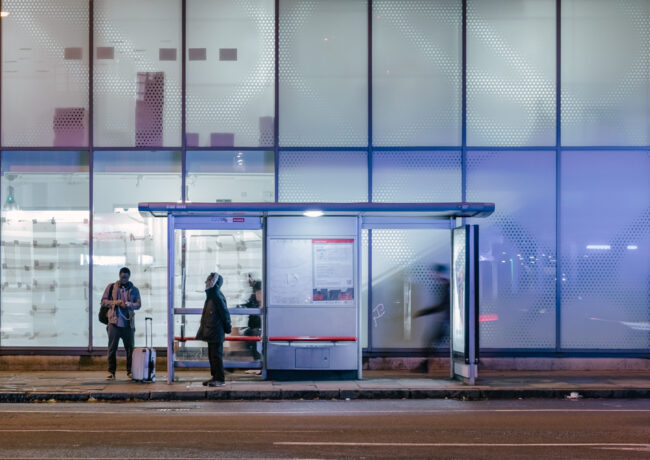