Six years ago, Jo Knight didn’t even own a pocket camera let alone have any knowledge of, or interest in, photography. However, Jo had adopted a little dog and wanted to take some snaps of her mutt so she went on Ebay and bought a third hand Olympus DSLR. It changed her life, despite the fact she couldn’t afford any lenses and the manual might as well have been written in Chinese.

Jo lives on the edge of the Lake District which is surrounded by fantastic wildlife and trying to capture that then became a time stealing passion. While spending hours stalking birds and animals is fabulous in summer it’s less fun in freezing Cumbrian winters, so to avoid hypothermia Jo decided to turn her tiny spare bedroom into a make-shift studio and tried her hand at portraiture.

Jo bribed friends and family to sit for her and when their enthusiasm waned she began to photograph herself, not out of narcissism but necessity – Jo is just thankful for editing software which she feels makes her look at least 20 years younger than she actually is! Eventually Jo began to combine her love of wildlife with the selfies she had taken and delved into composite photography.

Living in the Lake District, however, visitors expect to buy pretty pictures of Buttermere or cute Red Squirrels so there isn’t a big demand for creative photography, which is why Jo has chosen to exhibit at the London Photo Show. After all, art is meant to be seen! 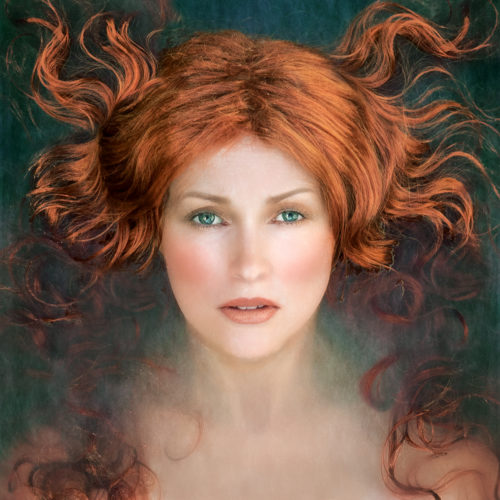 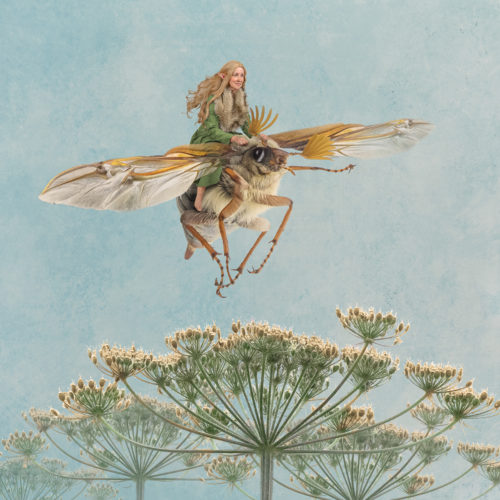 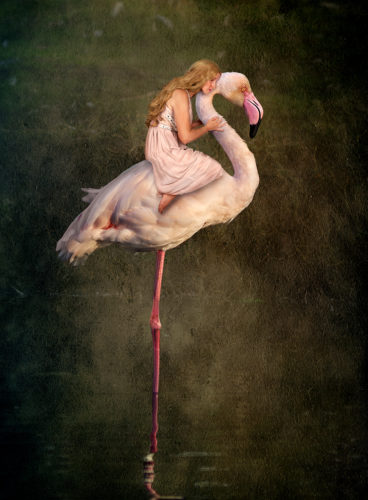 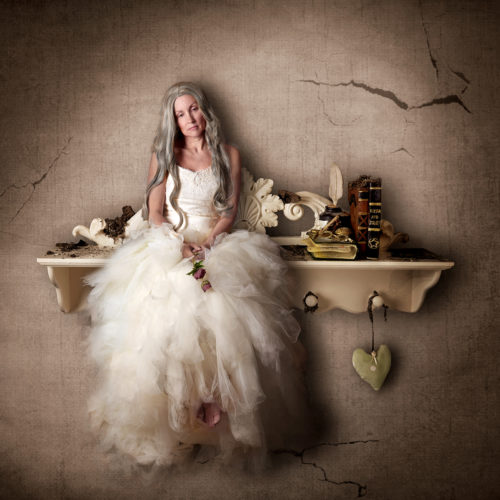