In this exhibition, Mark presents his debut photography series Emergence And Disappearance, “where the past & present overlap”
Emergence & Disappearance is a collection highlighting the passion
Mark feels about the constant change in architecture and the
struggle to capture everything old with history and charm before it is
replaced with all new glass faceless boxes and/or seen their
character changed via a repurposed use.
His goal is to show how he interprets the constant overlap of where
old & new collide within a series of images.
Mark bought his first camera whilst working out in Hong Kong in
2011, It was a Leica DLux 5 and so started his journey into all
things colour on the amazing streets in and around where he
worked and lived. As his experience grew, and the desire to shoot
quicker and images with more depth of field he bought a Fuji Xpro 1
Fast forward to today and Mark has a Post Grad Diploma in
Photography and shoots with both his Fuji XT3 and Fuji X100V.
Mark’s first photography books covered the work of William
Eggleston and Martin Parr and it was their style that inspired him to
just have a go and shoot anywhere and everywhere. But the work
of Robert Frank, Don McCullin, and Peter Turnley, influenced him to
shoot in a more storytelling, documentary style, to shoot images
that ask questions
If Mark is not travelling or working with numerous not for profit
organisations, you can usually find him in Manchester or Liverpool
where he spends his time working on his documentary and street
photography projects or capturing the amazing street art for his next
Zine 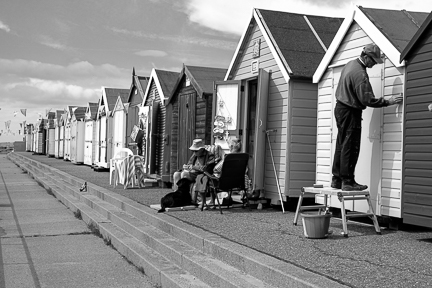 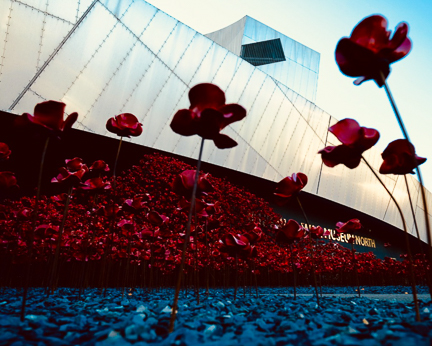 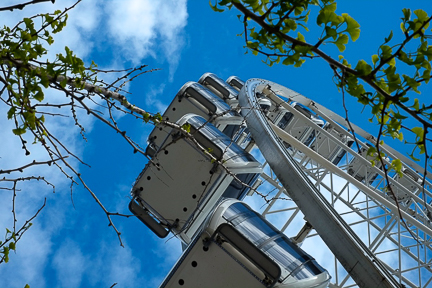