Michael Edema Leary-Owhin was born in Manchester and has lived in Brixton, London for 25 years. His Nigerian-British heritage informs his amateur photography. His fascination with wildlife photography began in 2011 while on an Orca (Killer Whale) sailing trip in and around the Johnstone Straight, British Colombia, Canada. Michael enjoys photographing all wildlife including: mammal, birds, reptiles, amphibians and insects. Michael is in awe of wildlife, especially the large mammals he’s photographed in: Africa, India and South and North America, Europe and the UK. Michael only photographs animals in their wild state, so is reliant on nature for key compositional elements such as: subject, lighting, background and foreground. On photographic safari, the day usually starts with a cup of hot, strong coffee in a tent or safari lodge, in the cold and blackness before dawn.

Michael prefers to work in the post-dawn pale early morning sun and the golden glow of the late afternoon light, missing out the harshness of the noon sun. He cultivates a naturalistic style and keeps post-camera production to a minimum. He seeks the extraordinary in ordinary subjects through the careful consideration of: subject, camera angle, exposure, light, shadow, reflection and juxtaposition of compositional elements. His theme for the London Photography Show (LPS) 2022 is ‘A Ten-Year Wildlife Photography Journey’. The selection of images reflects the diversity of his wildlife experiences. 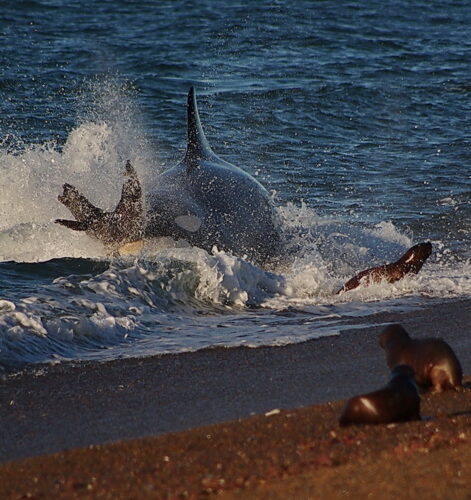 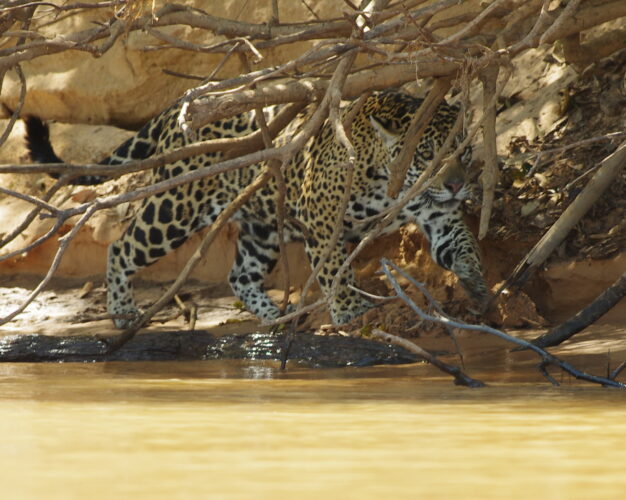 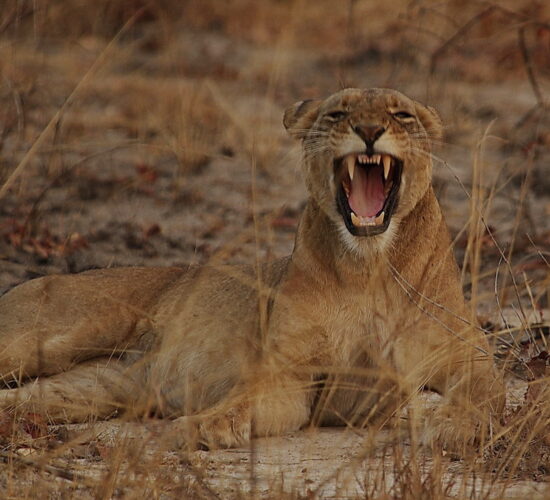 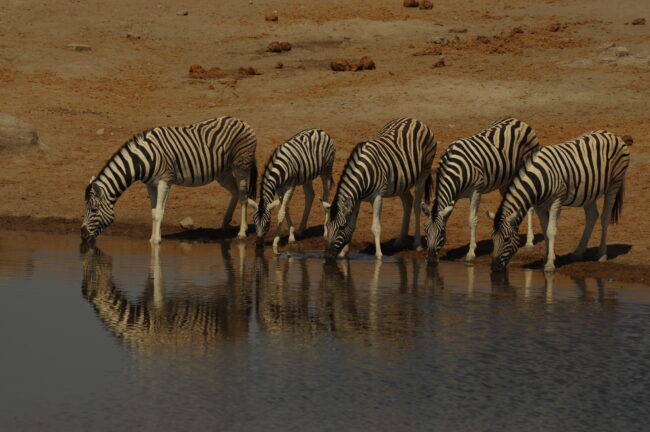