Peter Fieldhouse has had a keen interest in photography for decades, with a natural eye for composition and interesting subject matter. It is something Peter has long enjoyed and he always has his camera to hand when out and about. In fact his camera, together with his cycle, have found lots of adventure some of which has been completely random and spontaneous whilst others have been planned. Peter just knows he would be lost and feel naked without his camera to hand.

At the start of 2019, Peter realised that he wanted to add to new niches to his decades old portfolio of sunsets, sunrises, people, places, family, urban architecture, industrial heritage and flowers. At the same time Peter wanted to move away from an amateur-enthusiast status and use his creative talents and imagination to move ideas from Pinterest and other photographers into a reality based on his own increased technical competence. In short, Peter no longer wanted his photography to be a hobby consisting of above average shots capturing the ‘moment’ by chance, with luck and without intention or direction.

Peter decided to make a positive effort to take his half frame Canon 80D and explore new niches such as glamour, fashion, art nude, nude, fetish and alternative. His journey began nervously in January at a studio-workshop in Leeds with Natasha J Bella where he crashed head-on into a world of lights, kit, props and of course, a stunning professional model . After four hours, Peter knew what he had been missing for years and what he now needed to engage his creativity. His journey had begun. After six months of working regularly with Natasha on a range of themes and appreciating the management of lighting, props and achieving images he once dreamed of, a new exciting portfolio emerged. Many people have now seen the results of this collaboration and their feedback has encouraged him to take the risk of sharing his journey in such a public way.

During summer 2019, Peter realised that he needed to acquire a depth to the portfolio to match the breadth and so with this new found confidence and feeling of greater competence he joined Purple Port (Peter Fieldhouse1) as well as a camera club in Nottingham organised by David Severn. Between July and September Peter has photographed a variety of models, hired studios and undertaken a residential work shop in Budapest with Dan Tidsdale in order to chase down chase down a diverse range of looks and themes to add to his previous work with Natasha.

The framed images and the books illustrate some of the wonderful stop-overs on this nine month journey. Together they represent Peter’s personal endeavour to better his photography. Someone told Peter that he would be judged by his worse image. Well, his work might not be technically accurate and clinically light-roomed to perfection for post production front page images but, they have been crafted with care imagination and a love. Many images may well be considered ‘ seen before’ but maybe his ‘take’ on something comes across in a way which resonates with you. We see.

This journey would have been less complicated and probably over had Peter focused on one theme. Accommodating so much diversity has not been easy. Different models and different studios lend themselves to different specialisms. Peter must thank the models he has worked with and the studios he has worked in as well as the many interesting fellow photographers who have always offered advice and tips in a friendly manner. Possibly a little part of them is contained in what is on exhibition.

Peter’s aim remains to improve his own photography and be inspired by others and keep the journey going for as long a possible. He does hope that one day he will experience the joy of selling my efforts but right now he is happy marching towards owning a full frame camera and maybe one of those nice big lenses the big boys and girls use. 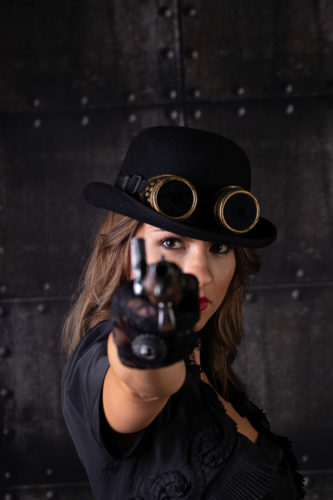 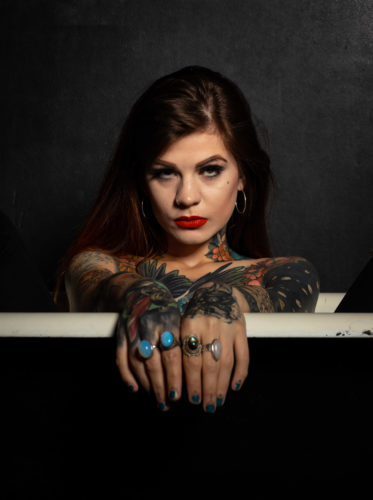 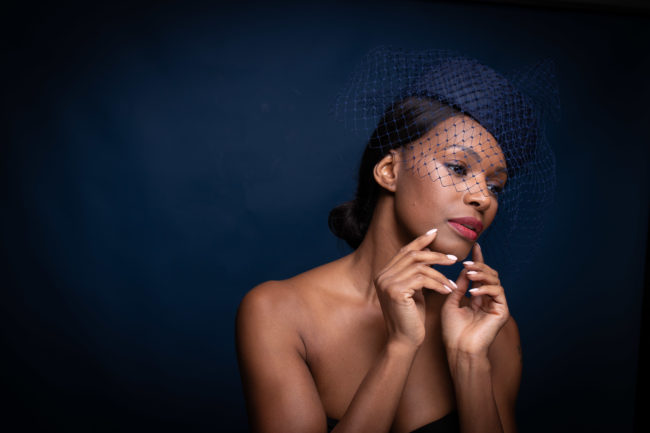 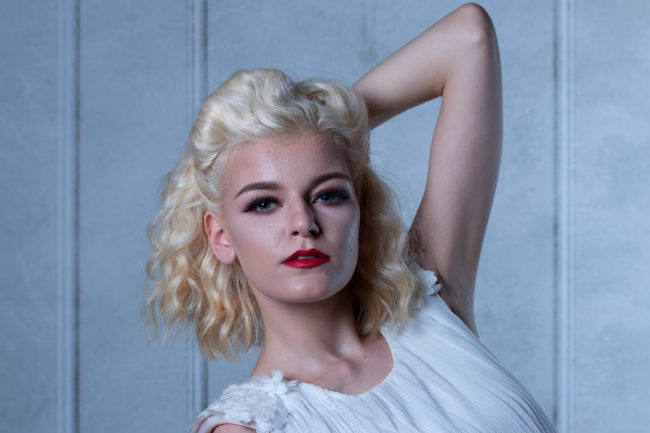 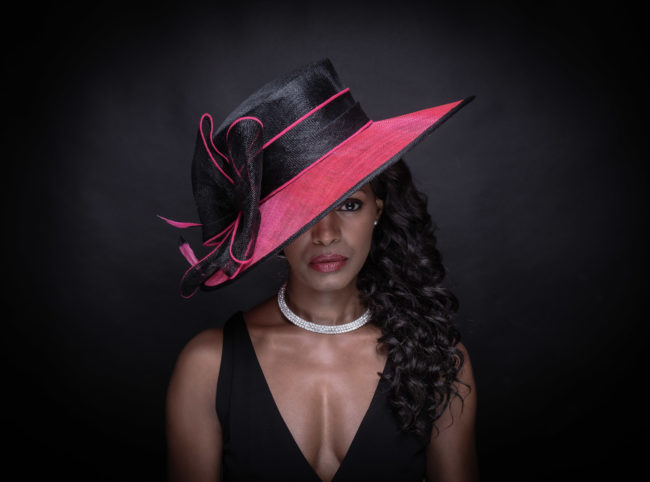