Sioux Gijzen has always had itchy feet and been a bit of a wanderer. Getting a bicycle at age 10, gave Sioux’s beloved Mom more than her fair share of grey hairs. She never knew where Sioux was and generally breathed a sigh of relief at the sight of the bike lying in the yard – it meant she was safely home.

Having had an interest in photography for many years, Sioux has progressed from a cheap film camera at age 11, to a Canon DSLR at age 50++.

Sioux grew up and had a family of her own, and while gently steering her children along life’s paths, preparing them for their own journeys, her feet were kept firmly in one place. Now that they are all grown and carving their own niche in the world, Sioux feels it’s time for her!

Now, Sioux is working, traveling and exploring the world, trusty camera in hand.

Sioux will photograph anything that can be photographed and provide a good / interesting / beautiful / funny result! She enjoys the challenge of wildlife, land and seascapes. Buildings, especially doors and windows also tend to grab her attention.

Macro photography is fun as you see a world that normally passes by “underfoot”. Sioux has recently been delving into night time photography and light painting – plenty fun with that! Astrophotography is something she hasn’t yet dabbled in, but this too will change! 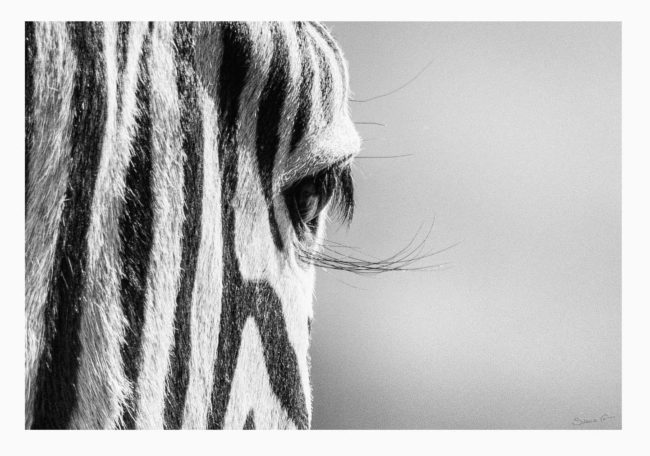 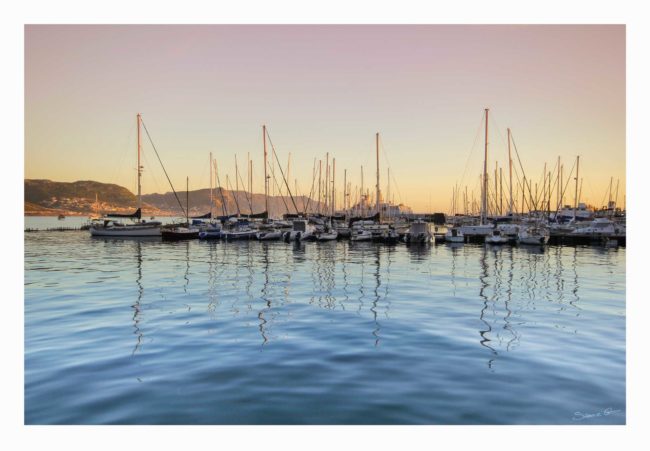 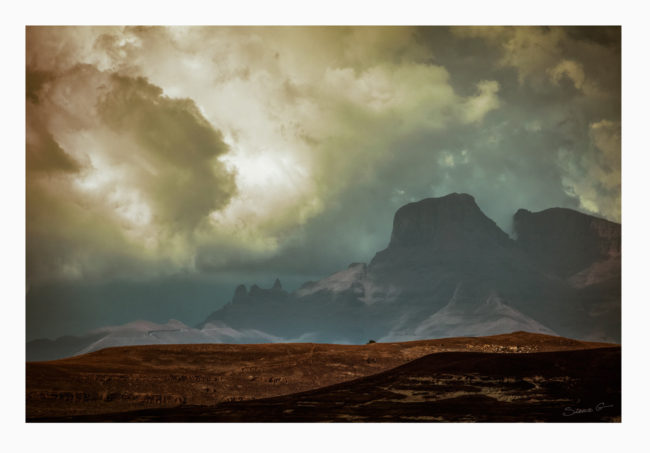 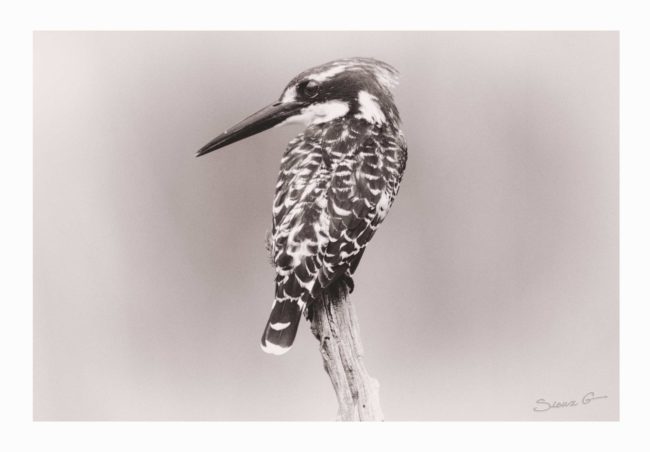 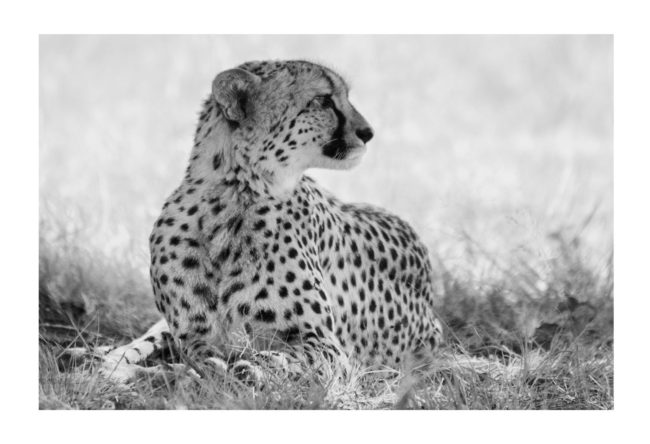