Conrad Hechter was born in South Africa but spent early formative childhood years in the south of England. On his return to South Africa, his lived teenage experience was a complex world of diverse and conflicting beliefs which culminated in the study of English and Geography at the intellectual heart of Afrikaner identity, Stellenbosch University. After teaching English Literature in Cape Town and quickly becoming frustrated and disillusioned by the political, social, and educational systems, he left in 1984 to both broaden his personal horizons and to try to gain perspective on the dysfunctional South African situation.

After travel to the Middle East, Europe, America and the Asia, a life-changing twist of fate saw him settle in Sydney where he studied filmmaking and photography, and constantly revelled in the possibilities and exceptional light quality of Terra Australis. Ultimately, the desire to travel got the better of him and after numerous other journeys, he settled in California, a state he recognised as having its own history and heritage of visual clarity.

A correspondent for Studio Magazines (Black and White, Blue), he has also worked as Gallery Director of the David Aden Gallery in Santa Monica and for a brief productive period at the Michael Shapiro Gallery in San Francisco. He has also been the Business Director of FotoFactory Press and helped curate various catalogues and shows. He now works at Goldsmiths, University of London and is also a judge for the Black and White Spider Awards.

Conrad now lives in London and is working on a project of photos that deal with the theme of Windows. Previous projects include figurative work; a 4-year long daily Polaroid Diary; Threes – a series of images of three ostensibly similar people from around the world; Shadow self-portraits and Abstracts.

The Windows project is a year-long project photographing windows and the promise of what they hold. Sometimes the view is from inside looking out and it is a clear candid snapshot of the world. Sometimes it is of the inside being reflected back and blending with life ‘outside’ – a mix of overlaid images creating a textured screen immersed in the complexity of multiple overlapping feelings. Sometimes the view is from the outside looking in – a so-called objective observer, or perhaps the more honest eyewitness full of value-laden curiosity and intrigue.

And sometimes it is purely the window itself – the patterns, patinas and possibilities that the overlooked glass-magic creates.

At a Window – by Carl Sandburg

Give me hunger,
O you gods that sit and give
The world its orders.
Give me hunger, pain and want,
Shut me out with shame and failure
From your doors of gold and fame,
Give me your shabbiest, weariest hunger!

But leave me a little love,
A voice to speak to me in the day end,
A hand to touch me in the dark room
Breaking the long loneliness.
In the dusk of day-shapes
Blurring the sunset,
One little wandering, western star
Thrust out from the changing shores of shadow.
Let me go to the window,
Watch there the day-shapes of dusk
And wait and know the coming
Of a little love. 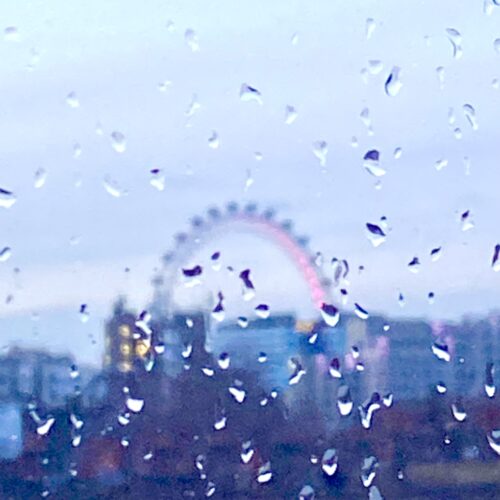 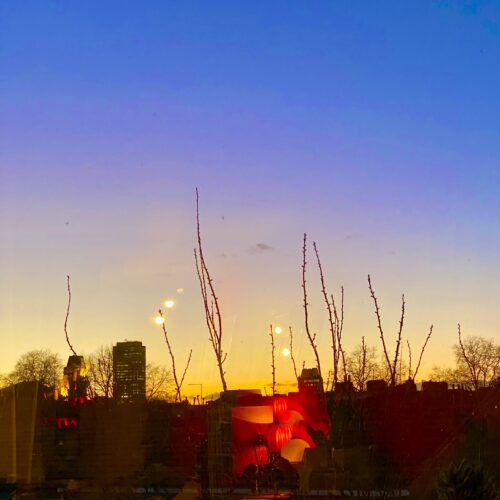 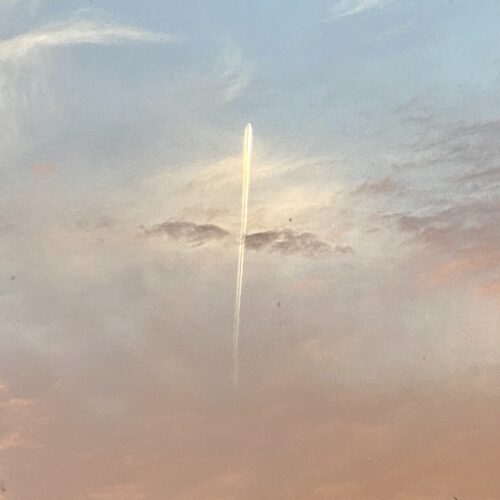 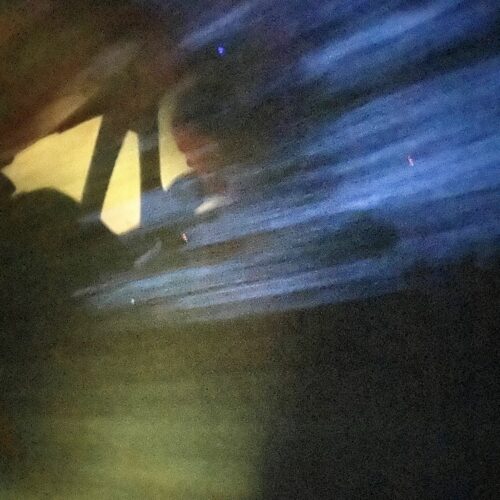 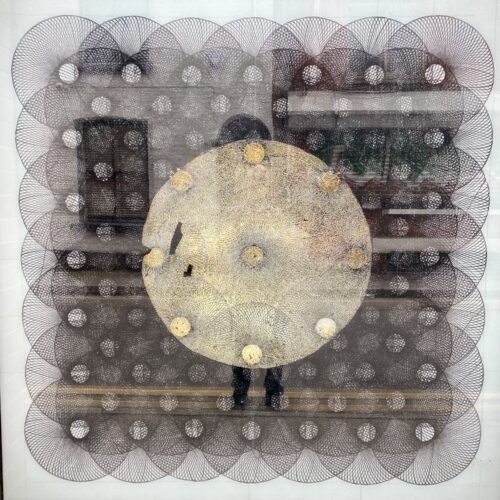