Esther Serrano’s journey started in December 2014 in Abisko Park, Sweden. To see the Northern Lights was at the top of her list of things ‘to do’. Their beauty had a profound effect upon my senses and inner world. Esther decided there and then to learn to capture the Natural world with her camera. Marina Cano introduced Esther to Wildlife Photography in 2016. Since then she has been infused with an unbridled passion for capturing forever fleeting moments of natural history and sharing them with people. Esther would like her images to provide a window to enable people to be there with her, and to create a conscious social awareness to protect and conserve our planet.

In this exhibition, Esther is presenting just a glimpse of her most recent work in Namibia during September 2018. Namibia is a coastal desert in southern Africa. This was an extremely challenging 16 days expedition, carefully planned using the PhotoPills App. Together with 15 photography fanatics (only two women) from 12 different countries and 5 Continents, who drove in five vehicles over 4500 Km in dusty, stony, jumpy roads. They did not know each other beforehand.

The vehicles had large storage spaces with frozen food and plenty of water. To photograph the sunrise, sunsets and Milky Way, each day the group would get up before 05.00 a.m., going to bed after 01.00 a.m. The group slept under the stars, exposed to an average of 18 °C temperature difference between day and night. Esther had packed summer and winter clothing, and 17 kg of photographic equipment (which she managed to take into the aeroplane cabin!), inside freezer bags to protect them from the colossal amount of dust. The day the group were heading to The Unesco World Heritage Site they experienced five wheel punches in four vehicles, and a serious oil leak in one of the tanks. The group was stranded in the middle of nowhere for a few hours, and did not make it to their destination.

Esther shot images in both, infrared and colour. She has 4000 images waiting to be edited including aerial views of Deadvlei and Swakopmund, Wildlife; Dunes; Skeleton Coast; portraits of the Himbas tribu and the Sky at night. Some images would not have been possible without the help of local Bushmen who took the group to places where tourists are not allowed, and requested permission from the Chief of the Himba Tribu to visit their village- in the border with Angola. 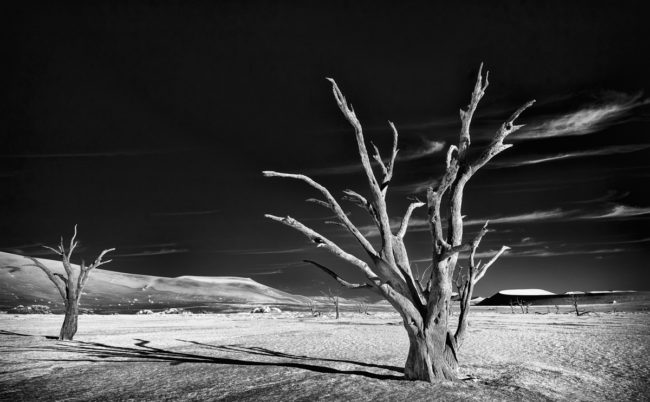 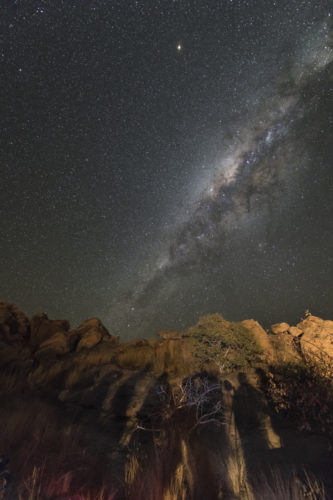 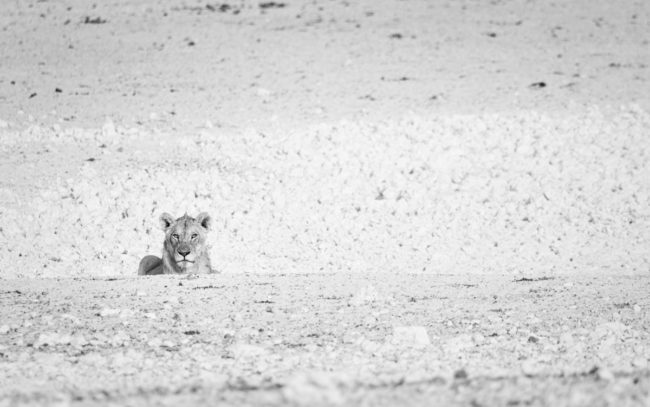 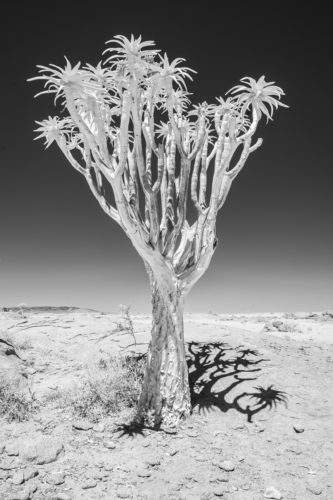