The Royal Photographic Society’s International Images for Science exhibition will be visiting the London Photo Show at the Bargehouse Gallery next week.

The International Images for Science exhibition is the product of an open competition for images that show science in its broadest sense.

Last year, more than 3500 entries were received from 80 countries. The submissions came from a broad range of photography and science enthusiasts, including professional and amateur photographers, scientists and researchers, students and school children.

From the submissions, 100 images were selected by an expert judging panel to form the basis of the touring exhibition, with five images winning special recognition. Each image was selected on its own merits, with the judges having no knowledge of the photographer’s age, gender or nationality.

Ten images from the touring exhibition will be displayed on the third floor of the Bargehouse Gallery at the London Photo Show, between 23 and 28 October, with catalogs of the full 100 images also available.

The exhibition images include: 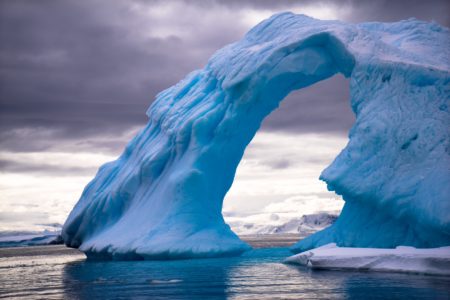 The Ice Gateway by Houda Chaloun

Iceberg formations in Antarctica are a gateway to the history of our planet. 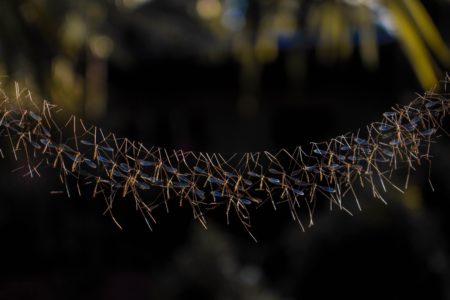 A swarm of tiny Crane Flies hanging in an abandoned web creates a perfect necklace curve while glittering against the afternoon sunshine. It’s an incredible display of beauty that isn’t often seen especially with its invisibility to the naked eye. Thanks to the sunlight, it’s wings create a sapphire-like reflection, so pretty it looks like a piece of jewelry unmatched by man-made crafts. 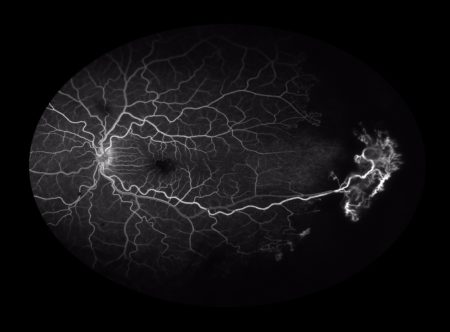 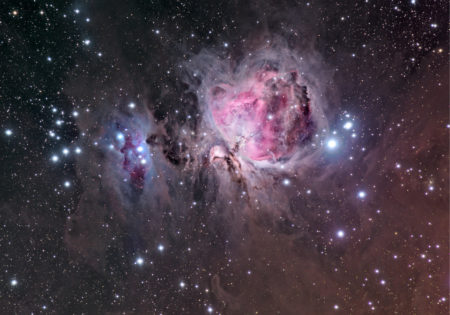 The Orion Nebula is a diffuse nebula situated south of Orion’s Belt in the constellation of Orion. It is one of the brightest nebulae and is visible to the naked eye in the night sky. M42 is located at a distance of 1/344 light years and is the closest region of massive star formation to Earth. The M42 nebula is estimated to be 24 light years across. The three NGC objects are divided by darker regions and is generally named The Running Man Nebula. 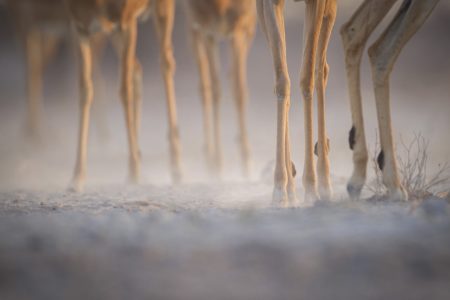 Look closely at an impala, an antelope wide spread in the African savannas, and you’ll see a black tuft of fur on the back of its legs. These aren’t just decoration. They’re actually metatarsal glands used in scent marking. They are equally sized in males and females and don’t change much in activity throughout the seasons, so they most likely play a role in maintaining social structure and contacts between herd members.

The International Images for Science competition and exhibition were organised by the Royal Photographic Society with support from Siemens plc.

see the shortlisted five images and all 100 shots included in the exhibition, please visit: https://rps-science.org/events/International-Images-for-Science/