My very first memories of my developing interest in photography began at an early age when I became a proud owner of my first camera- a Kodak Brownie Cresta roll film, taking 12 black & white exposures 2″ x 2″ in size! I had no idea then on how photography was destined to progress throughout my life.

In my late teens, I built my own photographic darkroom where I was able to process my own black & white films as well as larger prints, before later progressing into colour processing.

Following the arrival of digital photography, my darkroom equipment became redundant, so I doubt if I will ever use it again!

I soon found myself appreciating the advantages of digital photography where endless images could be taken and were instantly available to view.
In recent years, as a scenic photographer I have concentrated on canal and river photography, and am a member of the Canal & River Trust. I am also a registered fundraiser for the Alzheimer’s Society, so have been able to raise funds for the society through several self organised local photographic exhibitions.

One winters evening in 2009 whilst strolling along the London Southbank with my Nikon camera in hand, I spontaneously stopped to take a twilight shot looking over the Thames towards St Pauls Cathedral with the city of London beyond. In 2016 I decided to progress along the river in both directions specialising in capturing the beauty of the illuminated river at dusk. In early 2020 I decided to extend my coverage further and am now planning to cover the river at twilight from Hampton Court to Greenwich.

Unfortunately I was unable to make any progress last year, but hope to be able to continue my twilight photography along the Thames in the months ahead.
During recent lockdowns I have been kept busy producing my own music backed photo DVD’s which have included the Illuminated Thames and the Rochdale Canal from Sowerby Bridge, West Yorkshire to Manchester City Centre .

I am delighted to be able to participate in this years London Photo Show. 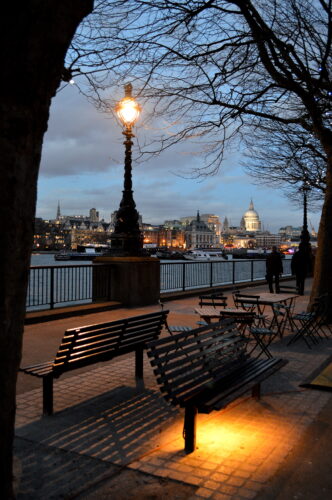 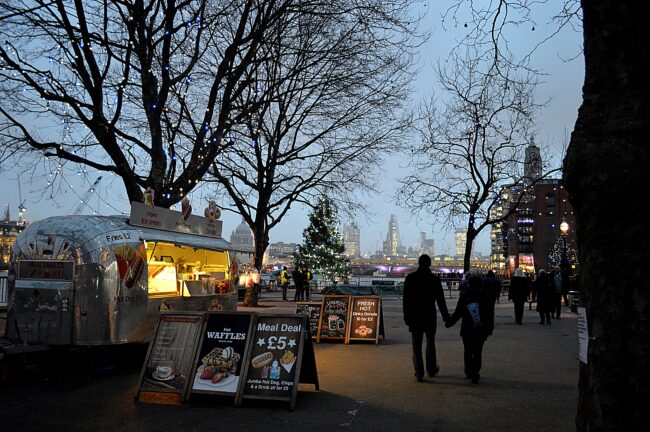 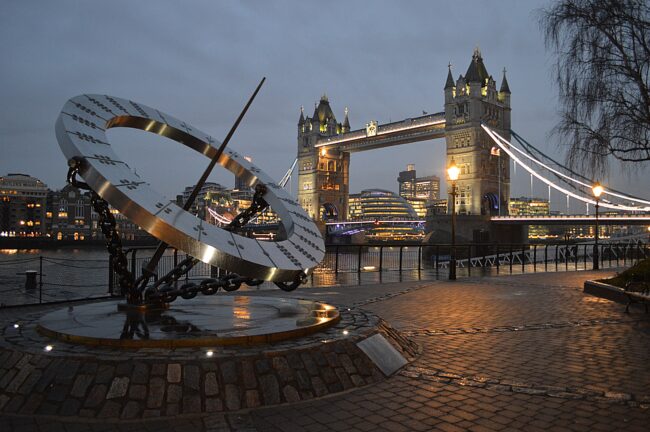