Geraint Roberts is a London-based, freelance photographer and re-toucher.

His main photographic interests are portraiture and architecture. These interests were further developed while studying for his Higher National Diploma at Tandem College in Shoreditch, London (2016 – 2018) which provided him with a solid technical base for his commissioned and personal work. He believes photography is a blend of craft, science and art.

Geraint’s interest in photographing people has been shaped by his experiences working in mental health and addiction services as well as using these services himself. Every face has its story. We intimate things about a person’s character when we pass them in the street or sit next to them on the tube. The nature of the photograph says something about the relationship of photographer to subject, with the camera a conduit for the relationship.

Buildings also have their own faces. Some barely see the sun while others glitter. After moving to London from North Wales over twenty-five years ago the city has become increasingly alive, familiar and abstract to Geraint. London is organic, geometric and infinitely complex; its character is what cannot be seen as much as what can, as if it has its own unconscious. There is beauty in the familiar or mundane, and photographic projects can emerge from the most fleeting moments of light capture.

Geraint’s work looks at the reciprocal relationship between people and the urban landscape. It ranges from traditional portraiture and architectural shoots to images composited digitally in post-production. The images are an expression of the link between urban living and the states of mind this generates. We are in the city and the city is in us.

More of his work can be found at www.grc.photos, or you can email him at grcreativephotography@gmail.com 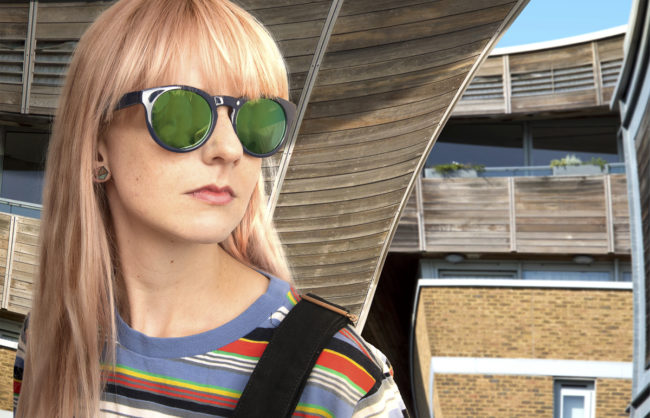 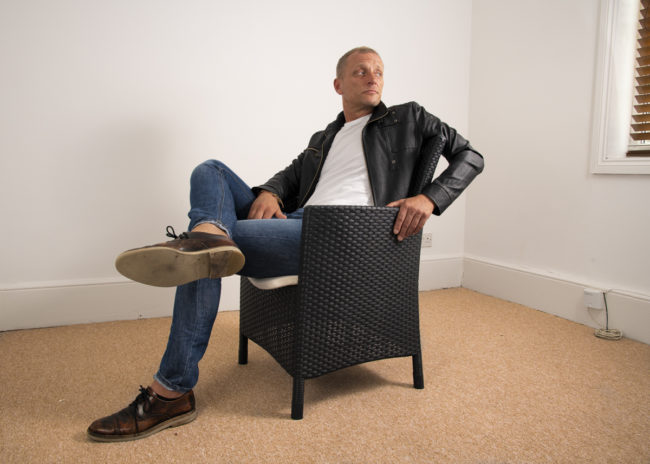 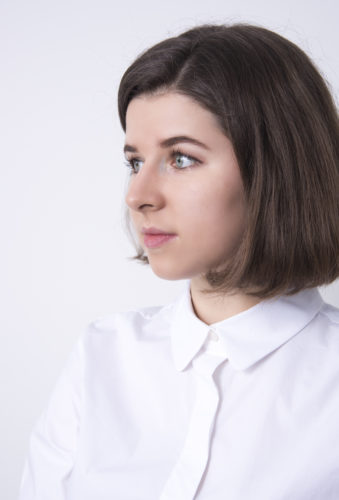