Guy Needham’s inquisitive worldview was shaped by growing up in rural New Zealand in the 1970s. Today he is noted for his work with indigenous tribes, primarily drawing on themes of identity and place within cultural narratives.

His work is a hybrid of photographic genres, sitting somewhere between documentary and portraiture. The simplicity of his pared-down style often belies a nuanced observation and complexity of subjects. His work is described as having both a quiet intensity and a subtle momentum that balances light and composition, stillness and movement.

THE SAMBURU OF KENYA

In 2018 Guy Needham spent time living amongst the Samburu in northern Kenya, observing and participating in their daily life. This resulting exhibition is a collaborative homage taken under the African sun.

The images reveal a sense of pride, dignity, and at times, mischief. The faces speak of both strength and tenderness, silently representing not only themselves but their people. Subtle expressions celebrate individuality while shared elements allude to the common collective. Nods to modernity – a torch, plastic, a watch – suggest the continuity of traditional life between past, present and future. While there is a sense of physical closeness, the images are taken from a respectful distance; involved, yet not intruding. The stillness is only momentary.

Subliminally, the images self-question Western Society’s priorities and asks what we truly value in our globally isolated lives of 2021. 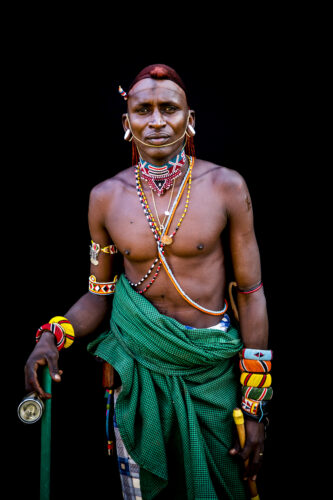 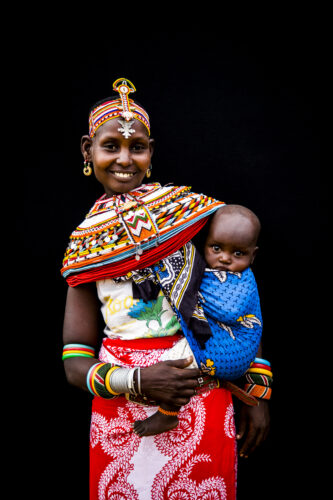 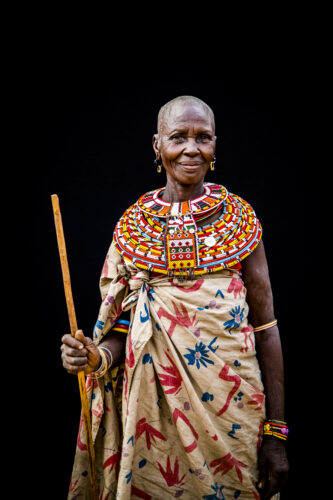 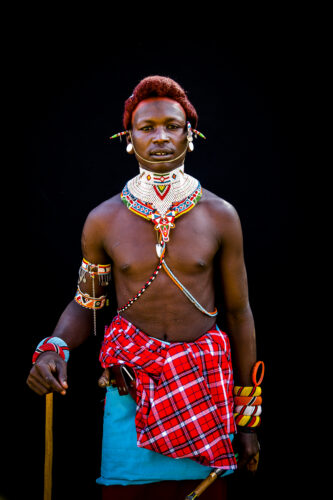 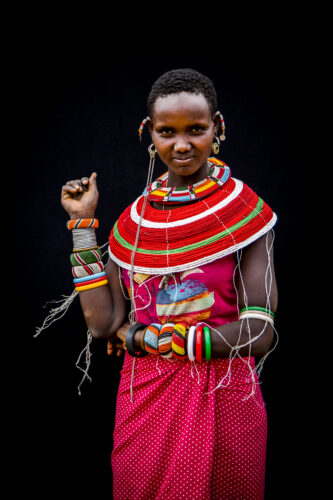