This year, John Patterson’s entry is a joint venture with his good friend Joseph Prathul, Anthropologist and photographer.

Giving an in-site into their 1000 mile road trip in the northern Indian states of Kashmir and Ladakh, where they traveled on public transport over the highest motorable passes in the world and visited some of the remotest valleys in the Himalayas. Meeting the nomadic shepherds and peoples of the highlands and staying among them in simple accommodation.

Their three week tour took John and Joseph from Srinagar via Kargill onto Leh where they base themselves and traveled north into the valleys at the China boarder. On leaving Leh the duo came south into Shimla and Delhi where they parted company, Joseph heading for his home town of Pondicherry in Kerala and John back to Kent. 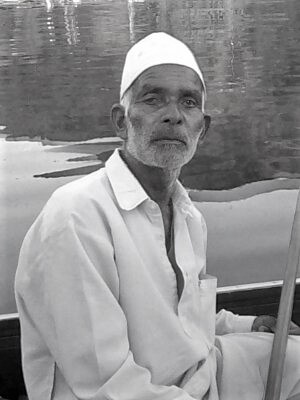 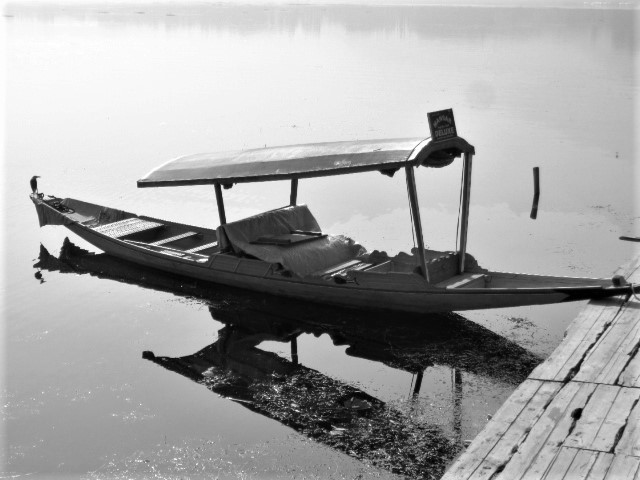 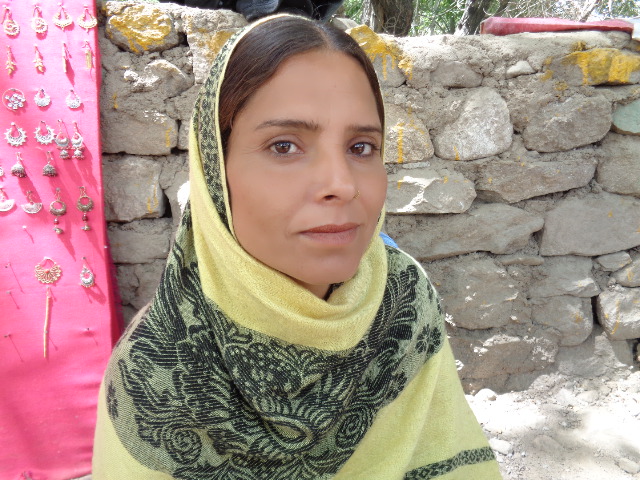 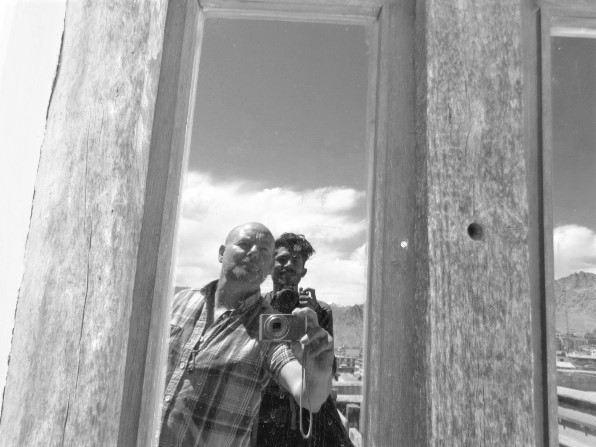 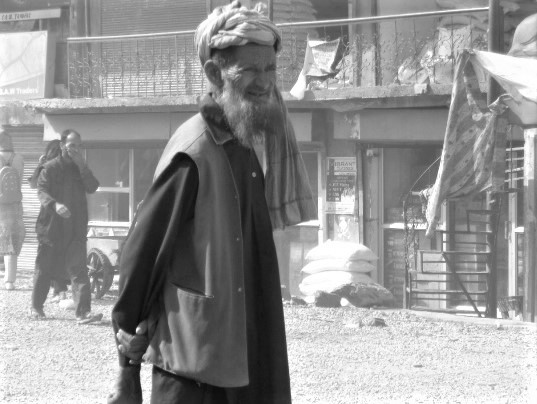